Back to Blog
Agile Delivery

An Introduction into Story Points 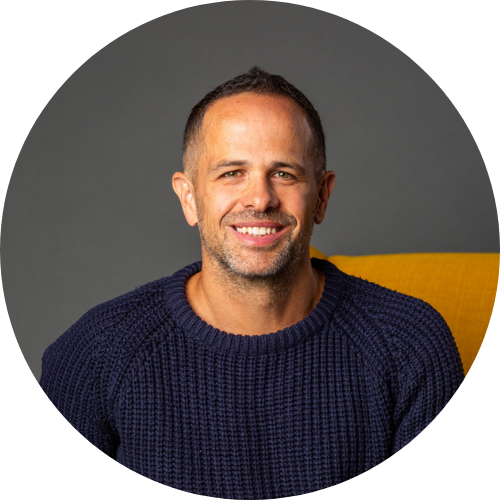 Why use Story Points?

They allow team members to estimate more quickly and more accurately and spend less time estimating versus doing the actual work. Plus, they also allow team members with different skill and experience levels, to agree on a single estimate.

What is a Story Point?

A Story Point is a relative abstract measurement of the effort to do something. But it doesn’t just work for software backlog items, they can be used to describe the effort for pretty much anything.

A story point estimate added to one backlog item, is only meaningful in relation to other backlog items. The actual number doesn’t matter, all that matters is the ratio of the numbers, an item that twice the effort can be one and two points, five & ten points, or 432 and 864 points!

Effort is the time it takes to complete the work, story points are about time, which is often not how they’re explained. They have to be, we need to know when we’ll be done or how much we can deliver in a time period.

As story points are a relative abstract measurement,  they can’t just be time as we how often time estimate are used or created.

For example, imagine two runners at the start of a trail, one is a fast super fit runner, the other is casual jogger, overweight and only just started training.

If you asked the two runners to agree on an estimate, they can’t, or they’ll compromise that it’s a 15 minute trail, but this is the worse thing they can do, as now both estimates are incorrect.

This is exactly what teams do when estimating in time, how many days will this take? But if you have a team of all different levels of skill and experience, all trying to come up with single number of days for one backlog item, what they’ll come up with is likely to be the same result as the two runners, not accurate.

What the two runners should do, is the fast runner says this trail only takes half as long as the trail behind us, and the slow runner can agree. They can't agree on minutes, hours or days, but they can say half as long, twice as long etc..

This is the huge benefit of story points, team members with different skills levels can agree on an estimate. So story points are about time, or a more accurate description is, the effort needed.

Team members cannot agree on the time one backlog item will take to do, but they can agree that a backlog item is twice as big as another backlog item or whatever the relative effort is.

What are the most common issues when using Story Points?

Linkedin
Ben is Delivery Director at the London based creative agency Wunderman Thompson where he creates bespoke ways or working for his clients and teams. Ben is also the founder of The PPM Academy specializing in coaching Project Management, Agile Delivery and how to be more productive at home and work.

This productivity tip is actually five tips as it's the five most impactful things that have improved my productivity at work, and when done together throughout the day, they have a massive impact on the amount of work I produce, plus the value it creates.

Project status meetings can be long and often low on value; if you have a remote team, there is a much more efficient way of running them that can be done in minutes.

How to run better meetings, have more impactful client conversations and improve how you plan a project with the W.O.O.P technique.

Do you sometimes struggle with meetings that seem to have a lot of talk but not a lot of value? I probably didn’t need to ask that, as meetings in the workplace are often very low on value but high on time for so many.